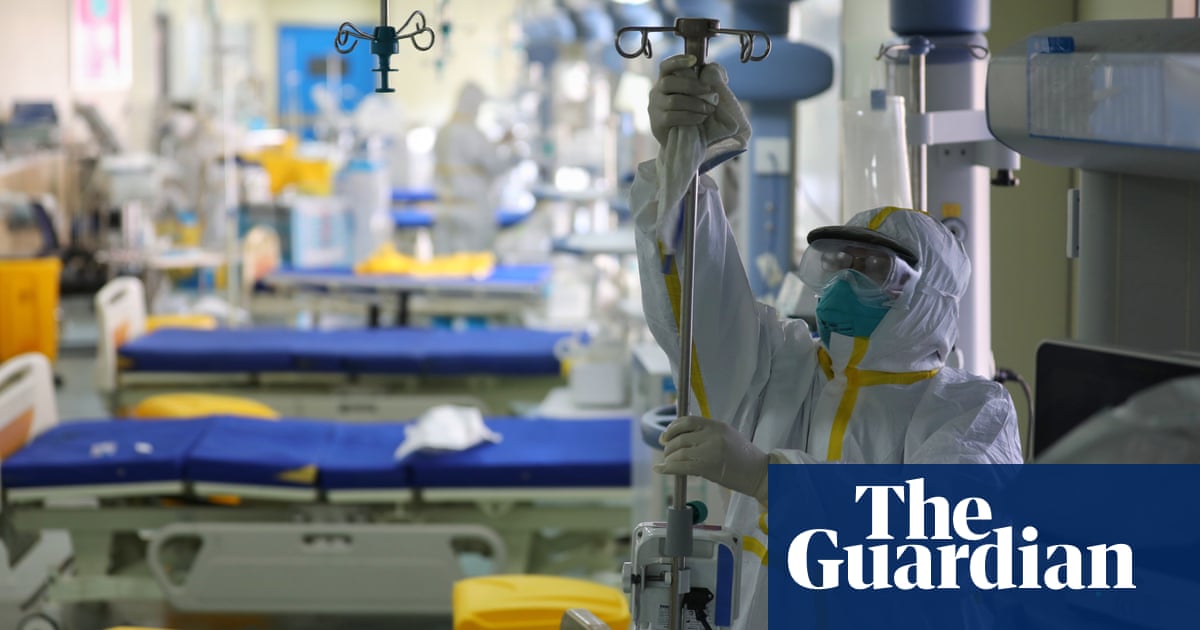 The first case of someone suffering from Covid-19 can be traced back to 17 November, according to media reports on unpublished Chinese government data.

The report, in the South China Morning Post, said Chinese authorities had identified at least 266 people who contracted the virus last year and who came under medical surveillance, and the earliest case was 17 November – weeks before authorities announced the emergence of the new virus.

The Chinese government was widely criticised over attempts to cover up the outbreak in the early weeks, including crackdowns on doctors who tried to warn colleagues about a new Sars-like virus which was emerging in the city of Wuhan in Hubei province.

The data obtained by the Post, which the Guardian has not been able to verify, said a 55-year-old from Hubei province could have been the first person to contract Covid-19. For about one month after that date there were one to five new cases reported each day, the report said, and by 20 December there were 60 confirmed cases.

The virus, which is now a pandemic, has infected at least 128,343 people across the world and killed 4,702. Of those who have contracted the virus since it began, 68,324 people have recovered.

Almost 81,000 of the cases occurred in China, mostly in the province of Hubei.

Official statements by the Chinese government to the World Health Organisation reported that the first confirmed case had been diagnosed on 8 December. Doctors who tried to raise the alarm with colleagues about a new disease in late December were reprimanded. Authorities did not publicly concede there was human-to-human transmission until 21 January.

Jonathan Mayer, professor emeritus at the University of Washington’s department of epidemiology, said it was “entirely conceivable” there were cases as early as mid-November.

“I have no way of knowing which of these possibilities in fact happened,” Mayer told the Guardian.

“We know that there are reports of early suppression of reports of cases, and the ‘whistleblowers’ dealt with rather severely. But in fairness, the signs and symptoms of C​ovid-19 are non-specific and even now, without confirmatory testing, it is easy to mistake this for another disease.”

Mayer said it was highly improbably that patient zero would ever be identified.

The origins of the virus have become part of US-China diplomatic conflict, fuelled by US officials calling the disease “Chinese coronavirus” or “Wuhan virus”.

It’s widely accepted, including by the head of China’s Center for Disease Control and Prevention that the virus originated in Hubei. However in recent ​weeks Chinese officials have started suggesting or outright claiming that the virus ​did not ​originate​ in China, but perhaps in the US​, a conspiracy theory that is gaining traction​.

On Thursday, Zhao Lijian, a foreign ministry spokesman, suggested without evidence that the US army may have brought it into China.

“Epidemics always have become political,” said Mayer. “Governments seem opposed to admitting that things were handled imperfectly, yet it is only by identifying the imperfections and shortcomings that things can be addressed to do a better job next time. With emerging infections, there will always be a next time.”