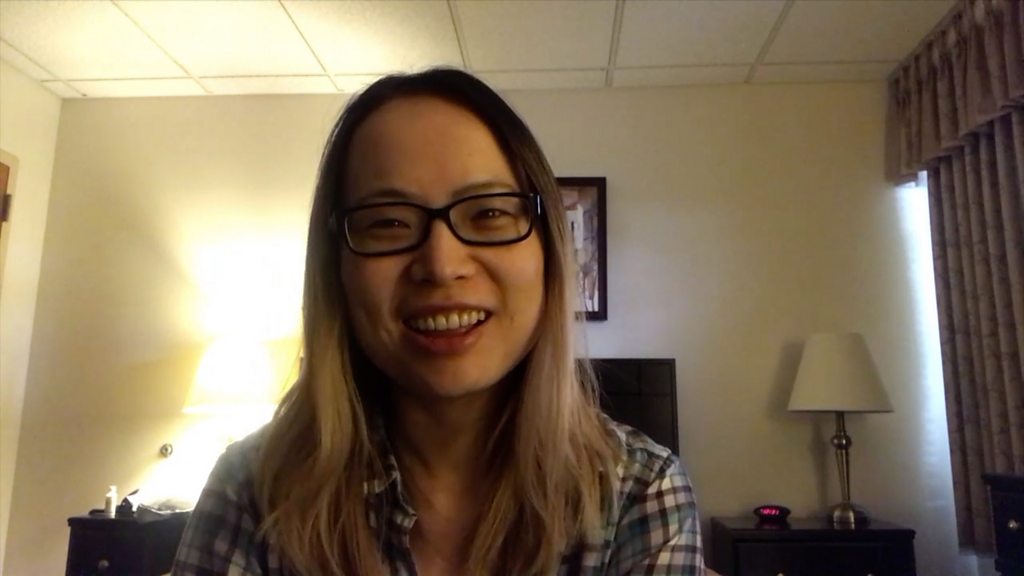 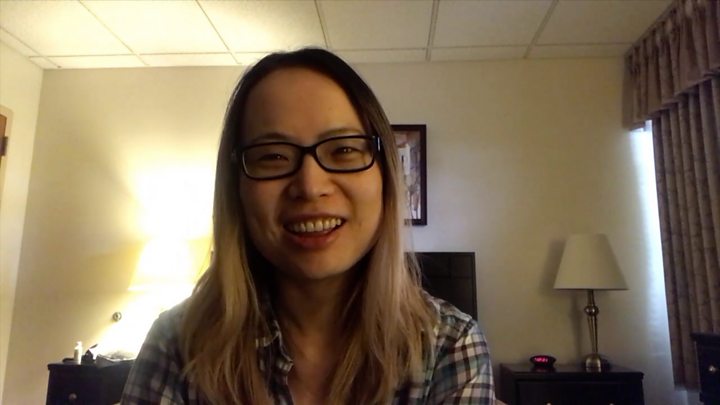 Media playback is unsupported on your device

Media captionCoronavirus quarantine: ‘I haven’t had freedom for a month’

The World Health Organization says the official name for the disease caused by the new coronavirus is Covid-19.

“We now have a name for the disease and it’s Covid-19,” WHO chief Tedros Adhanom Ghebreyesus told reporters in Geneva.

It comes after the death toll from the virus passed 1,000. Tens of thousands of people have been infected.

Dr Ghebreyesus called on the world to fight the new virus as aggressively as possible.

The word coronavirus refers to the group of viruses it belongs to, rather than the latest strain.

The virus itself has been designated SARS-CoV-2 by the International Committee on Taxonomy of Viruses.

Researchers have been calling for an official name to avoid confusion and stigmatisation of any group or country.

“We had to find a name that did not refer to a geographical location, an animal, an individual or group of people, and which is also pronounceable and related to the disease,” the WHO chief said.

“Having a name matters to prevent the use of other names that can be inaccurate or stigmatising. It also gives us a standard format to use for any future coronavirus outbreaks.”

The new name is taken from the words “corona”, “virus” and “disease”, with 2019 representing the year that it emerged (the outbreak was reported to the WHO on 31 December).

There are now more than 42,200 confirmed cases across China. The number of deaths has overtaken that of the Sars epidemic in 2002-2003.

On Monday, some 103 people died in Hubei province alone, a daily record, and the national death toll is now 1,016.

In recent days, Chinese authorities have increasingly been criticised for their handling of the crisis when the cases first emerged.

The death of a doctor whose early warnings were suppressed by authorities sparked widespread public anger.

Beijing has now “removed” several senior officials over their actions to control the disease.

The party secretary for the Hubei Health Commission, and the head of the commission, were among those who lost their jobs. They are the most senior officials to be demoted so far.

The central government has also sent a team from its highest anti-corruption agency to Hubei to investigate the treatment of Dr Li by police. 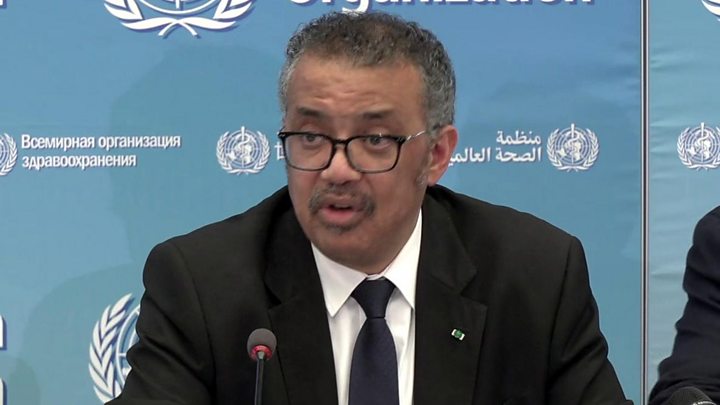 Media playback is unsupported on your device

Scientists from around the world are meeting in Geneva to discuss ways to combat the outbreak.

Dr Ghebreyesus of the WHO said there was still a realistic chance of containing the disease if enough resources were devoted to the fight.

He praised the measures being taken in China, which he said were “slowing the spread to the rest of the world”.

The US Federal Reserve meanwhile has warned that disruption to the Chinese economy could spill over and affect the rest of the world.

SHOULD WE WORRY? Our health correspondent explains

YOUR QUESTIONS: Can you get it more than once?

WHAT YOU CAN DO: Do masks really help?

UNDERSTANDING THE SPREAD: A visual guide to the outbreak

LIFE UNDER LOCKDOWN: A Wuhan diary

ECONOMIC IMPACT: Why much of ‘the world’s factory’ remains closed

Have you been affected by any of the issues raised here? Please get in touch by emailing haveyoursay@bbc.co.uk.

Please include a contact number if you are willing to speak to a BBC journalist. You can also contact us in the following ways: