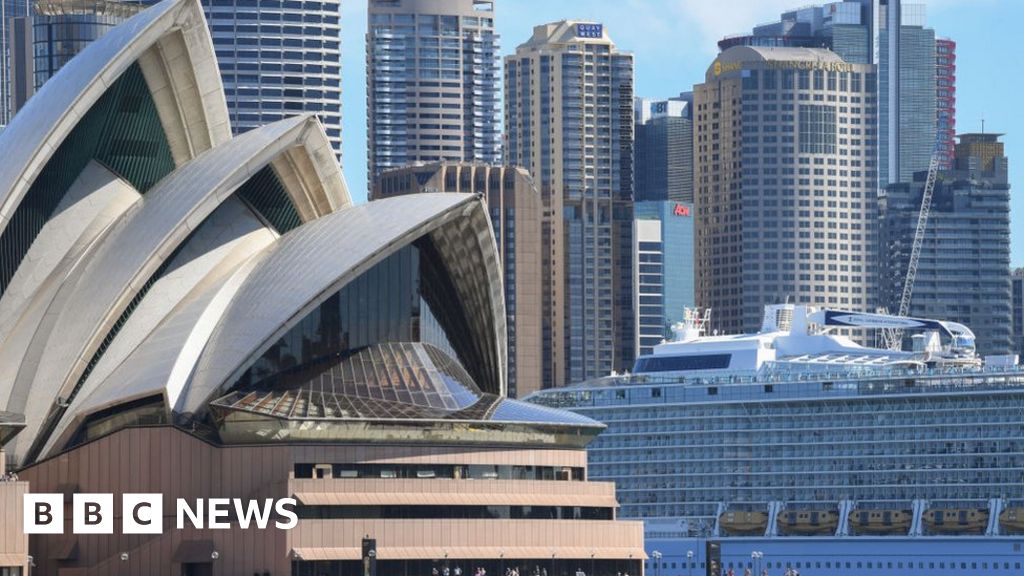 New Zealanders are to be granted access to Australia in the first opening of international borders by either nation since Covid restrictions were imposed.

People will be able to fly from New Zealand to New South Wales and the Northern Territory – and avoid mandatory quarantine – from 16 October.

The nations closed their borders in March in a bid to stop the spread of coronavirus.

Officials say the risks are now low enough to justify a “travel bubble”.

“The establishment of a travel zone between Australia and New Zealand has been finalised,” said Australian Deputy Prime Minister Michael McCormack.

“This is the first stage in what we hope to see as a trans-Tasman bubble between the two countries, stopping not just at that state and that territory.”

At first, travel will be limited to New Zealanders.

Mr McCormack said a decision on when Australians may be able to visit New Zealand would be up to Prime Minister Jacinda Ardern.

He said Australia had assessed New Zealand visitors as posing “a low risk of Covid-19 transmission” as it currently had no “hotspots”.

Australia defines a hotpot as any area with at least three local infections per day across a three-day rolling average, he added.

Australia’s Northern Territory has not recorded any infections in two months. New South Wales – which includes Sydney – has not seen a locally transmitted case since last week.

Australia’s federal government has pushed for domestic and international borders to be re-opened “as soon as practical” to help the economy, but some state governments – which have power over their own borders – have been more resistant.

Victoria remains cut off from the rest of Australia, after an outbreak in the state capital Melbourne which is now abating.